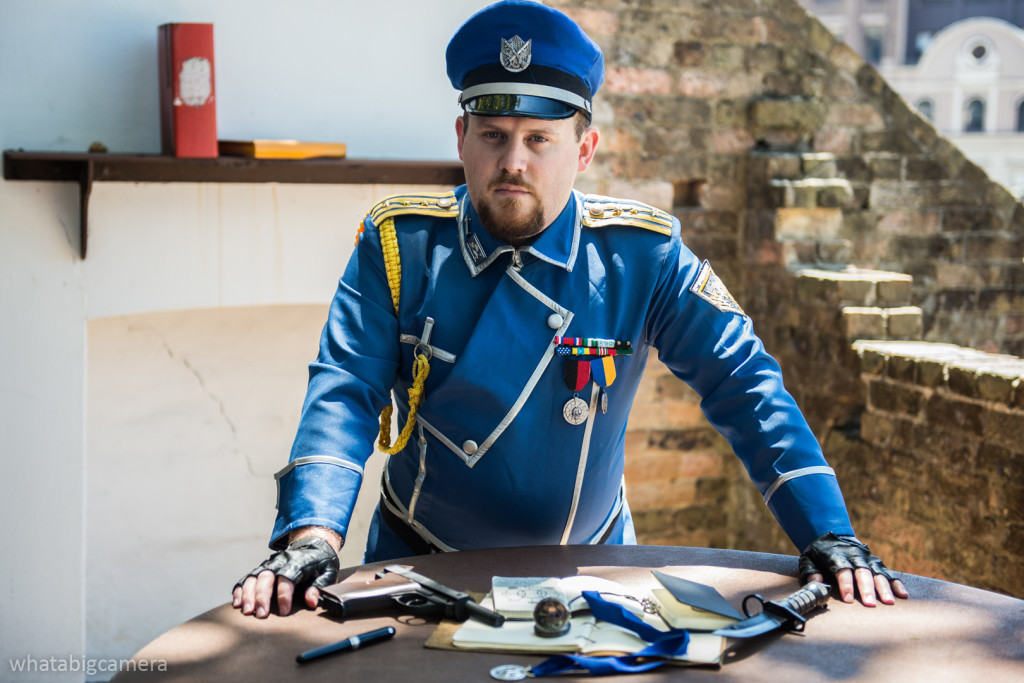 I’ve been costuming since 2006 when I saw an ad in an anime magazine for Supanova Sydney. Having no idea what to expect I threw together a few things and attended…and immediately realised that I had no concept of what costuming was. However, the great thing of this exposure was the people I met and the friendships I made.

Following that disaster I immediately started working on my first actual costume, one that formed the cornerstone of my convention line-up until I retired it in 2014. During that time I’ve been apart of the 501st Legion, founded Project Ouroboros and State Alchemists: Global and joined Starfleet International.

If I had any advice for new and up and coming cosplayers, it would be: Do what you want, >>> That shows that even the vets had no idea what we were doing. It will come in time.

I have been  a regular attendee of conventions in Australia over the last eight years mostly attending those in Sydney, New South Wales. I attend to have fun and to keep in touch with the huge community I’ve seen develop over the years and meet up with the costuming friends I’ve made through the years.

Below are a collection of costumes that I’ve done through the past eight years, more photos can be found on my Costume Page including photos from the cons I’ve attended. 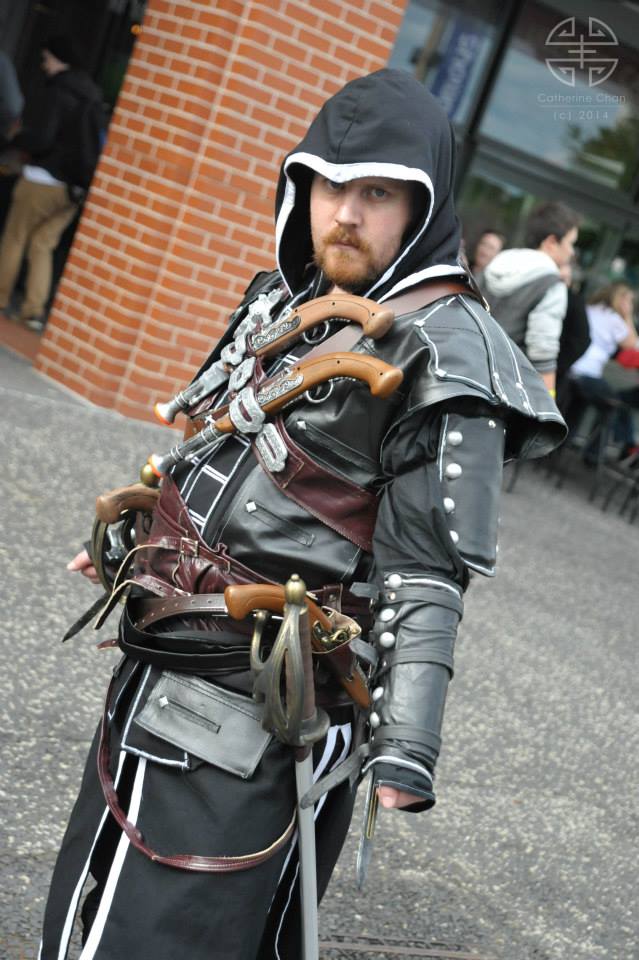 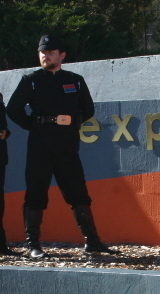 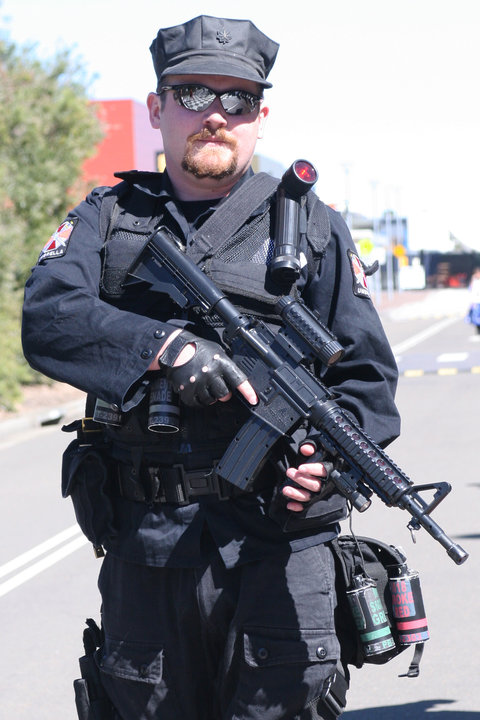 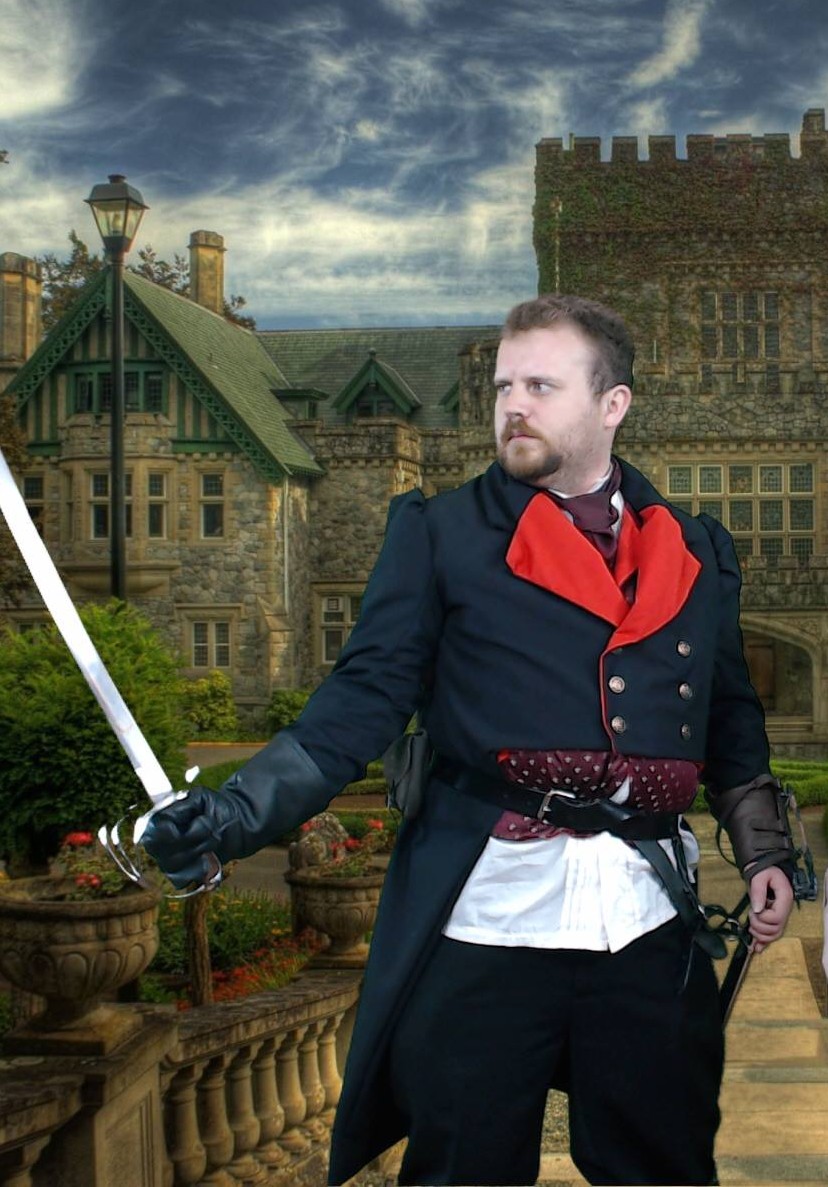 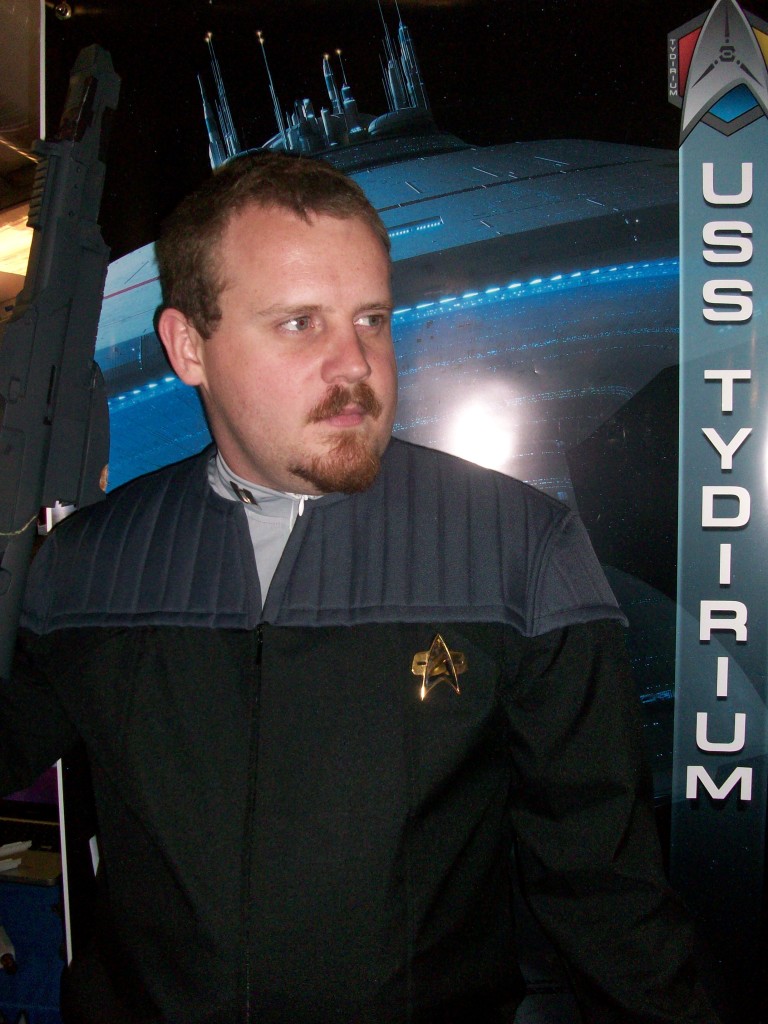 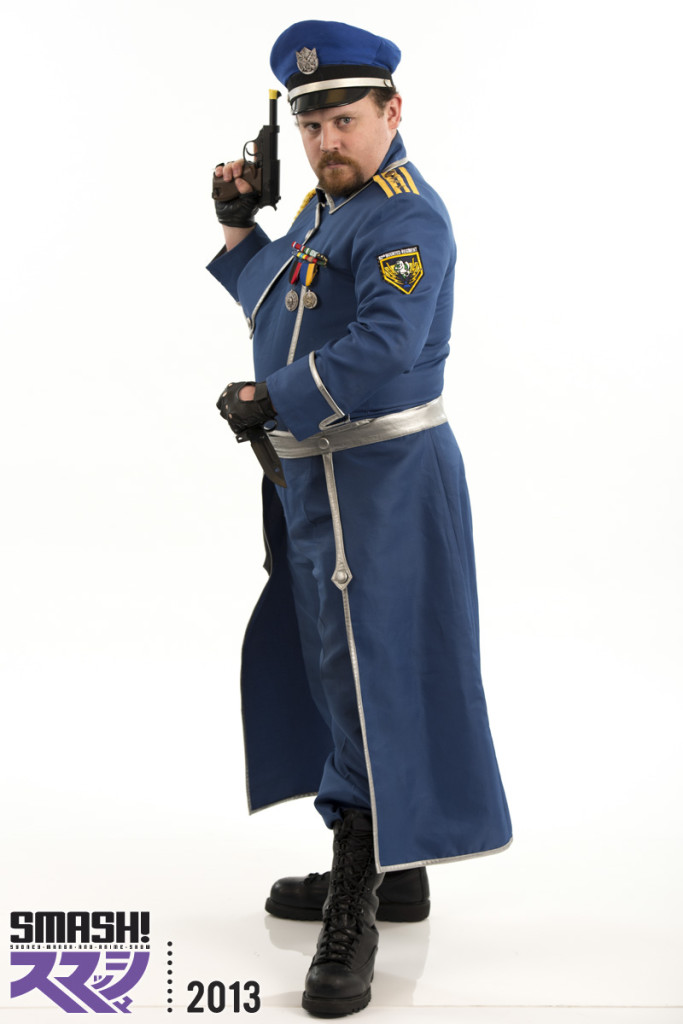